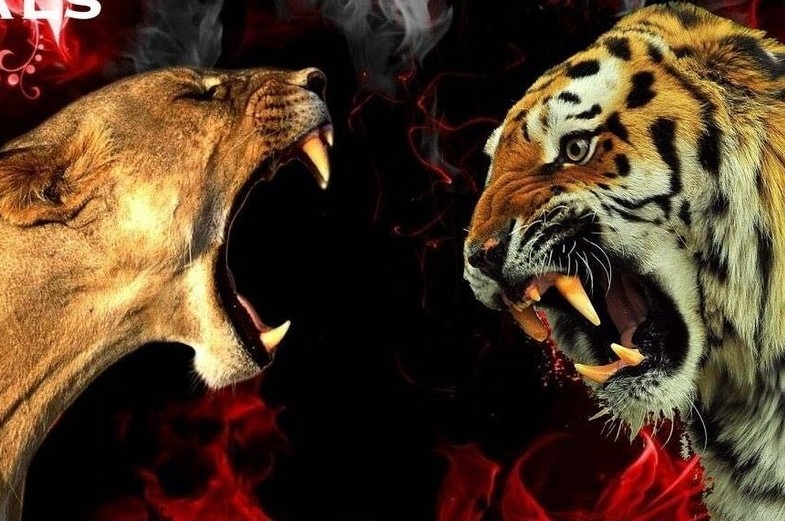 In a very close and competitive game played in a good spirit Torfaen Tigers run out winners by 28 points to 25. Both teams took a while to settle down to the pace of the game – the majority of players obviously heralding from rugby union. Having said that Torfaen settled the quicker, scoring a well worked try down the right hand side which was converted.

Ten minutes after the restart Torfaen laid a good platform with their forwards to send the ball out wide for another try, again this was converted. Both sides now seemed to be getting the hang of the game although Torfaen were the more dominant team setting up their third try with a bullocking run from second row forward Paul Berry, again this try was converted.

With the score now being 18 points to nil in favour of Torfaen they seemed to relax and missed a few crucial tackles which allowed the Cynon Valley to score their first try by under the posts by acting half back Nick Davies, this try was converted. Both sets of forwards now seemed to settle into a more fluid game retaining the ball to complete their sets of six. Just before the half time whistle Torfaen broke away – against the run of play and scored their fourth try which was converted. Half time score CVC 6 – TT 24.

Whatever CVC team coach Mark Jones said at the half time interval seem to work CVC were a different team playing sensible no nonsense rugby league. This led to their second try a well worked move across the field resulting in a touchdown in the corner – this was also converted.

The intensity of the game was now starting to tell on both sides, but to their credit CVC started playing some smart football resulting in two quick tries which were both converted.

The score was now 24 points apiece. Both sides kept hammering using their big forwards. On one such charge by the CVC, and possibly against the run of play Gareth Williams CVC s/half slotted over a very well worked drop goal.

Most people thought that this was the game breaker, but nobody told the TT who kept plugging away and were awarded a try 2 minutes from time which went unconverted. Final score CVC 25 – TT 28.

To sum up both sides made basic errors, loosing the ball on second tackle and trying to off load the ball in impossible positions – no doubt this aspect of the game for both teams will improve as the season progresses.

Prominent for the TT were Rob James (S/off), Richard