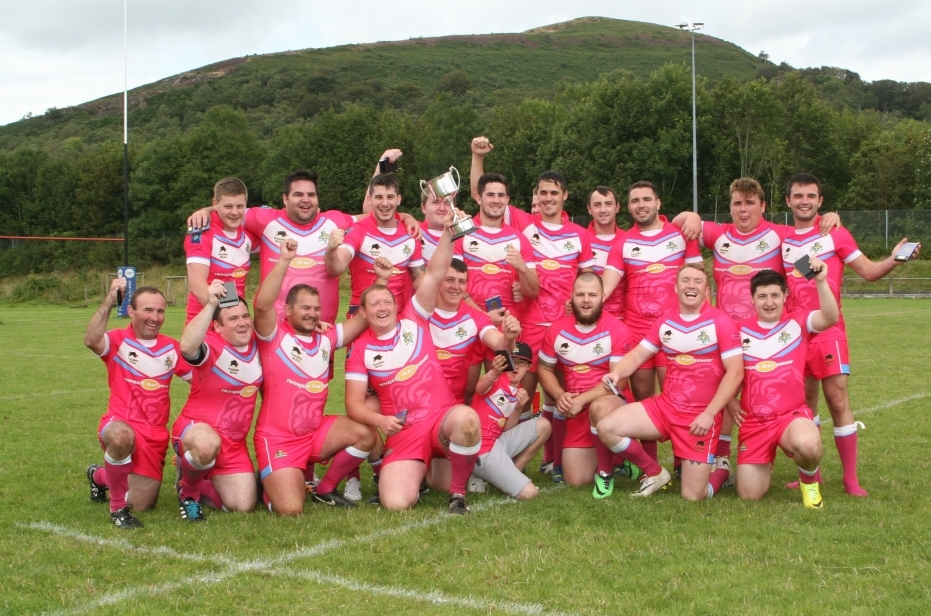 They were guided all the way by veteran Hooker Rhodri Morris who opened the scoring with a close range snipe after 10 minutes.

He then turned provider after 20 minutes for Luke Price. Both kicks were missed making the score 8-0.

A grubber kick into the Titans end zone caused confusion and James Allen was able to drop of the ball for the Cougars third, but again the kick was missed.

With five minutes to the break Luke Price broke from the base of the scrum to score and Kevin James landed the Cougars first conversion of the day making the score 18-0.

With half-time approaching the Cougars were dominant and when James Greco was left with a one-on-one, he scored wide out to take the score to 22 and then 24 with James’ conversion.

There was still time in the half for one more Cougars try. Titans half-back Earl Palmer who had previously kicked two restarts out on the full, was this time unsuccessful with a cheeky short restart from which the Cougars gathered possession and Kevin James scoring out wide.

It definitely wasn’t the Hollywood ending that Newport’s Earl Palmer was hoping for in his last match.

The start of the second half was a tighter affair with the score staying at 28-0 until Julian Pool got the Titans on the scoreboard after an hour. Palmer’s miserable afternoon with the boot continued as he missed the easy conversion.

The Cougars then returned to their dominant form scoring three quick tries, firstly a hat-trick try from Luke Price then another from Liam Price before James Allen ran in without a hand laid on him. Kevin James converted the latter two to take the score to 44-4.

The 50-point mark was brought up by an excellent touch line conversion by Kevin James after a try by Jamie Marsh.

The final say went to Cougars Kevin James who scored on the hooter, he chose not to convert his own try and have the opportunity to Clive Robinson who pushed it wide.